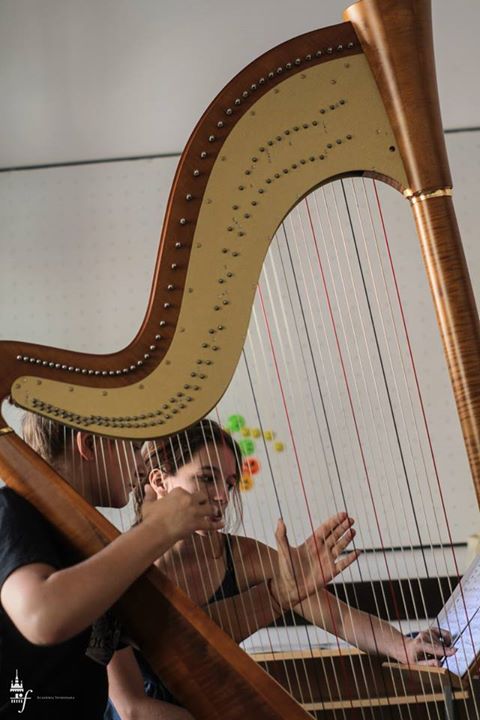 Following two weeks of master classes, students of Sighisoara Academy rewarded the public with three nights of music to mark the culmination of the 21st edition of the Festival. The medieval citadel in Sighisoara (the only citadel still lived in) provided the perfect setting for two weeks of classical music, as 17 masters and 60 students captivated audiences with the music of famous composers.

Alexandru Gavrilovici, director of the Sighisoara Academy, considers this years’ edition of the Festival to have been a real success; an opportunity for an elite group of students and professors to come together and learn: “Our goal is to continue this tradition with regard to the three rings principle that has proven to be the core of our Academy, to gather around the founding professors of this Academy the artists who wish to return and, of course, new names who wish to become part of our project. I would like to extend my gratitude to Sighisoara City Hall, the Azomures Company, Les Harpes Camac from France and of course to Mr Ioan Lazar from the Hotel Sighisoara for their support”, he said.

The essence of the Sighisoara Academy is personified by the students who, given the possibility to study, to perfect their art with international maestros and to exchange ideas and information, receive the outside inspiration they need in their musical creativity.

“Taking part in Sighisoara Academy has given us the opportunity to study alongside some extraordinary professors, internationally acclaimed artists. It is a once-in-a-lifetime opportunity to meet them. They are extraordinary musicians who give us the chance to learn and think outside the box.” (Ráhel, harp student, „Sigismund Toduță” Music High School Cluj Napoca)

“These master classes give me the possibility to learn a little more than in school. During these two weeks we study intensively with a teacher that we’ve not had the chance to meet before. Being part of this project also gives us the chance to meet students from other countries and so we can learn how they study, new techniques and methods.” (István, violin student, Art High School Târgu-Mureş) 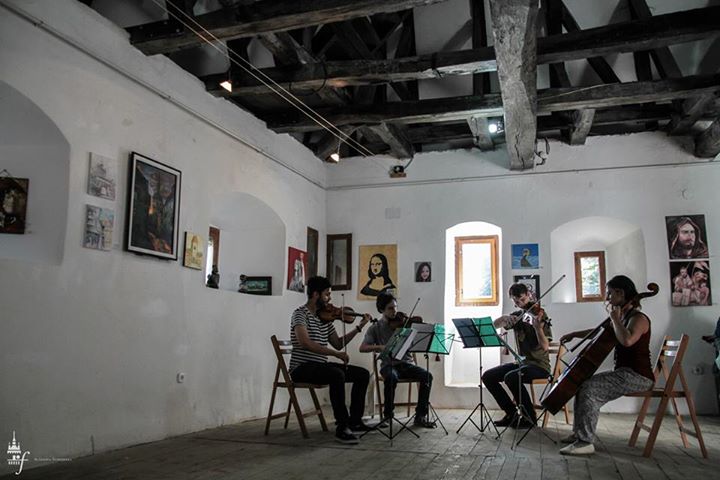 During this years’ edition the students also had the opportunity to study Alexander-Technik. The first course in this technique was held in April at the Gheorghe Dima Music Academy in Cluj, this being the second such course held in Romania.

„I think Alexander Technique is a question of our environment, it’s a question of sustainability because we’re making the same kind of movement thousands of time a day, many hours a day and if we can perform these movements in a way that doesn’t involve extra tension we will not only get through the day, but also through the many years to come when we want to make music without pain and with great joy.” (Angela Schwartz, Alexander-Technik professor, Switerland) 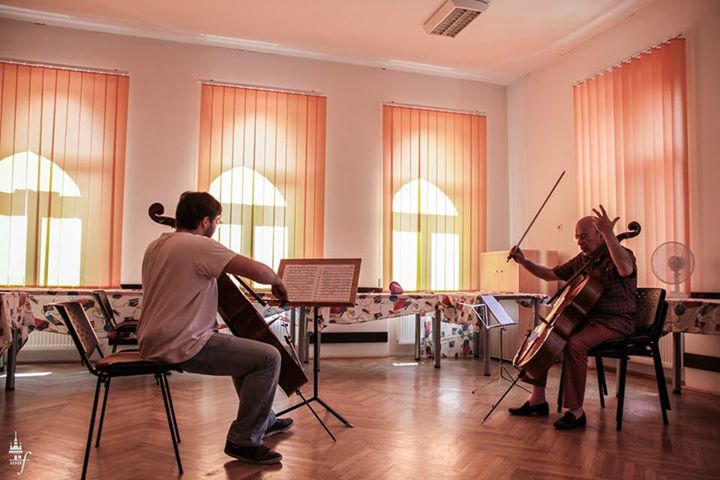 From its inception through to last year’s event, the Academy was financially supported by generous sponsors, whether companies or simply music lovers. With the 21st edition of the Academy, a grant has been obtained through the Swiss/Romanian Cooperation Project. The project for obtaining this grant is a collaboration between Cultura Viva Sighisoara (Bern) Association and the “Gheorghe Dima” Music Academy (Cluj Napoca). The project is constructed in such way as to enlarge the musical offering and to promote the Academy’s presence all year round through concerts organized in various Romanian cities.

“This event - which has proven its viability and strength through the 20 editions organized with enthusiasm and generosity - deserves all the attention it enjoys as well as the cultural, political and institutional support it receives. “Gheorghe Dima” Music Academy is honoured to be part of this project; it is in perfect harmony with our school’s goal. ”  (Vasile Jucan, president “Gheorghe Dima” Music Academy Cluj Napoca)