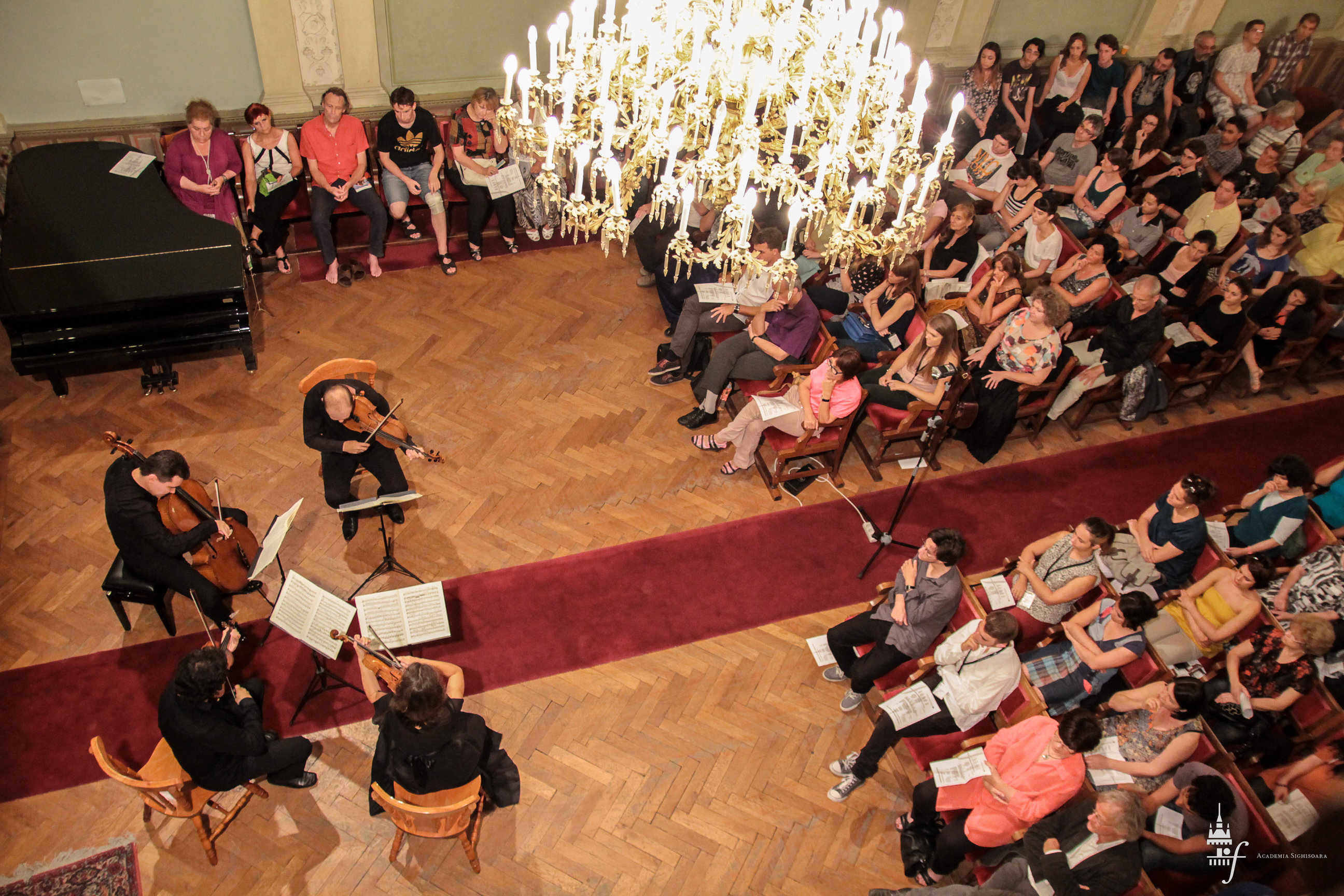 Formed in 2005 while students at the "Gheorghe Dima" Music Academy in Romania, the quartet has performed across the world including performances at the Budapest Spring Festival, George Enescu Festival in Heidelberg, Cite International des Arts in Paris, Alte Oper Frankfurt, Pollack Hall in Montreal, Amsterdam Concertgebouw and in Beijing.

The 12/13 Season sees them perform at the Wigmore Hall, Q’arto Mondi Festival in Poland, Salle Gaveau in Paris, Tel-Aviv, Portugal, Mecklenburg Vorpommern Festival, Kammermusiktage Mettlach, Zeist Music Days Festival in The Netherlands, Music at Paxton, George Enescu Festival in Romania and the opening night of the Beethoven Piano Competition in the Musikverein, Vienna. 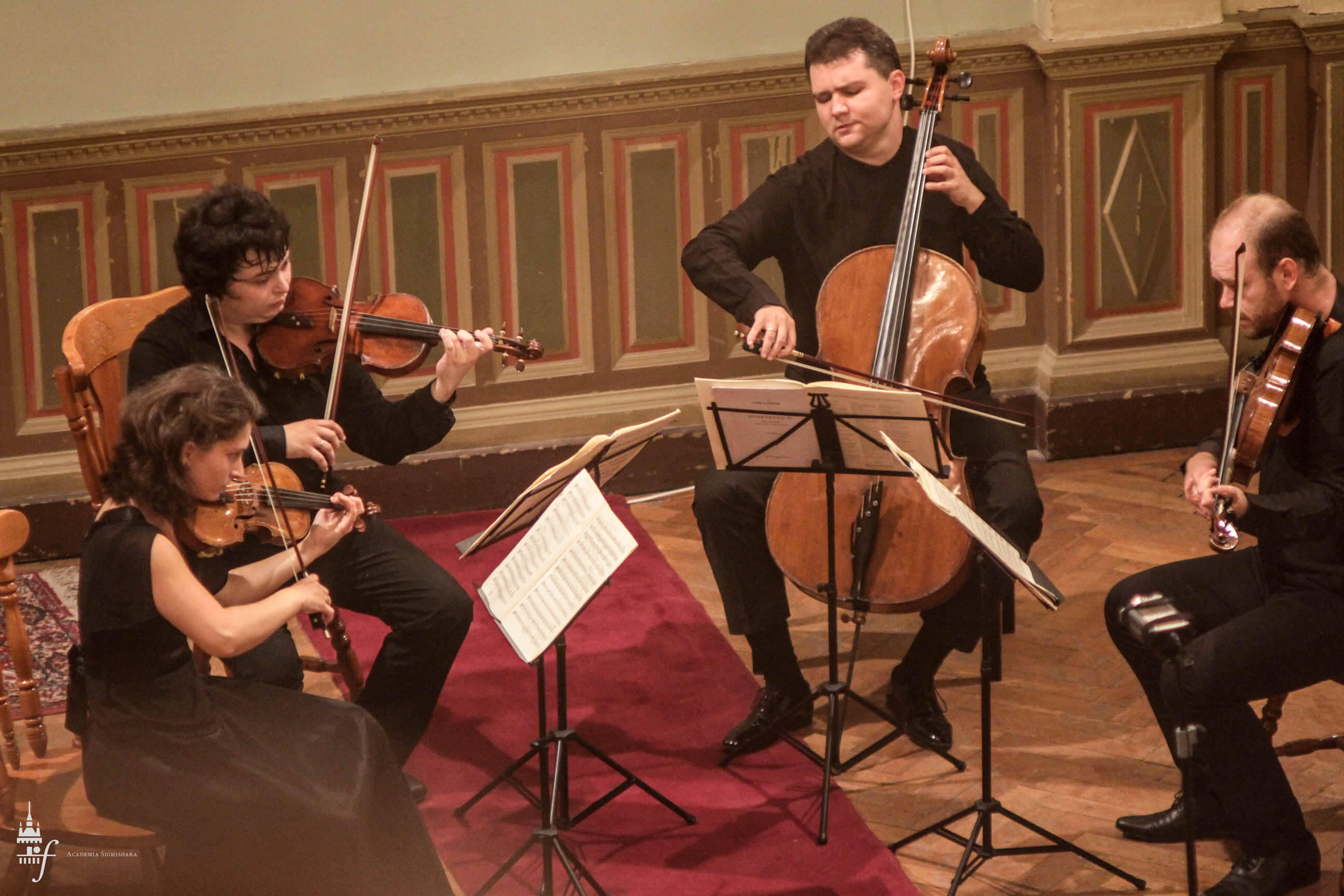 The Arcadia Quartet’s debut disc of works by Mendelssohn and Brahms was released by Fontenay Classics in 2009 attracting critical acclaim. Ensemble Magazin wrote of “their intimate performance”, “their exceptional sonority” and their “expressive power which leaves a deep impression on the listener”. A recording of Janacek Quartet No.1 and No.2 was recently released on the Orchid Classics label. 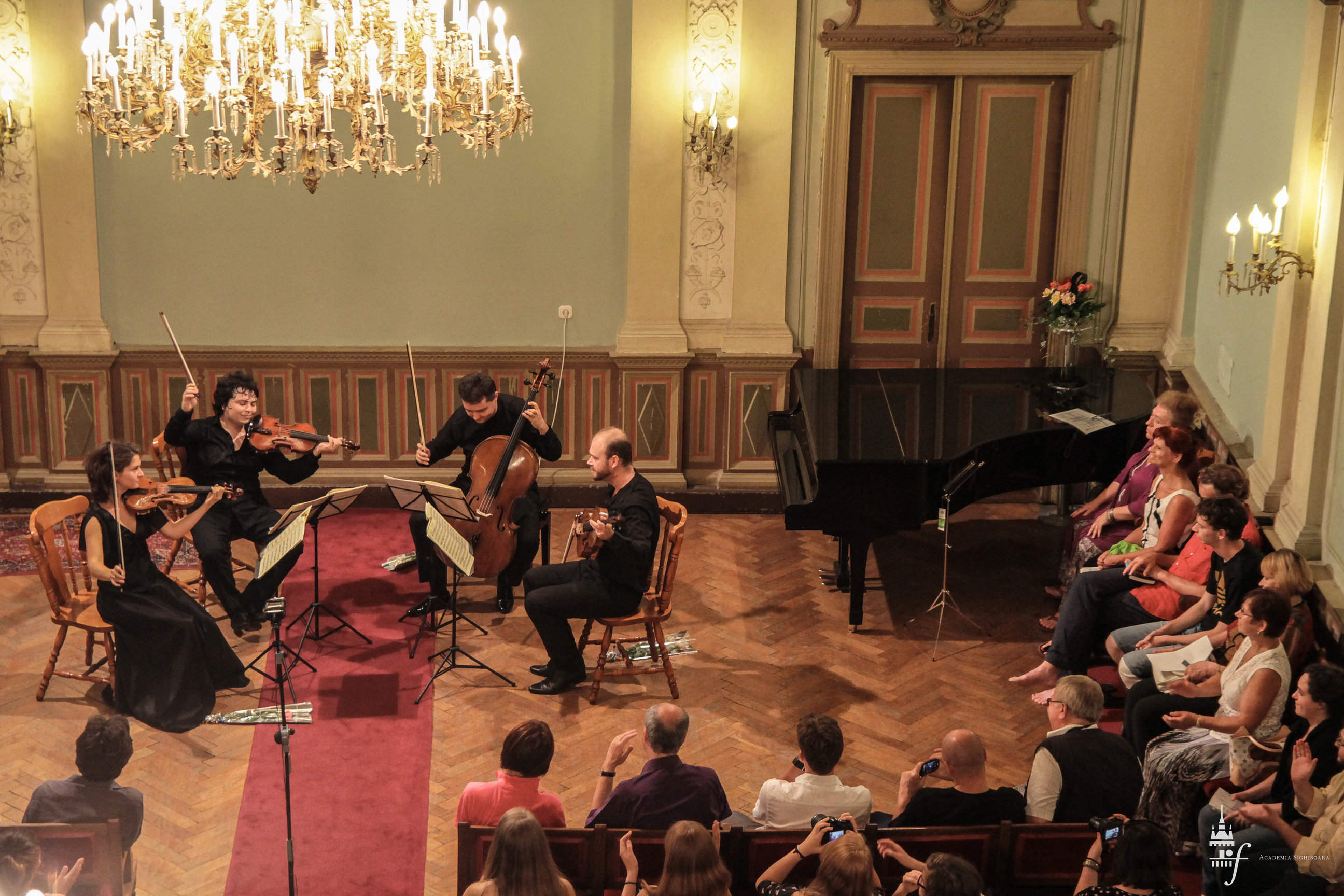