'Reaching the shore, I look back at the ocean of life: waves fade into the distance and all that is left is a gleaming mirror reflecting the sky – my sky: music.' (George Enescu)

This year again, the 23rd Academia Sighișoara will focus its concerts around a thematic centerpiece. Since the 2016 edition predates the great George Enescu Festival in Bucharest, we will present the revered maestro of Romanian music, as reflected by the so-called European phases of his life. It is no mistake that the most decisive stages had been selected; places (Paris, Vienna, Romania) that had a great impact on the formative development of the great musician. As such, each evening concert will present, besides compositions by the Maestro, works by composers whose music belongs to the same time and place as that of George Enescu.

August 1st, the traditional opening date of Academia Sighișoara, will also mark a symbolic opening in the Concert Hall, namely, that between the prominent Swiss composer Arthur Honegger and George Enescu. Towards the end of his life, George Enescu read the score for the cantata Jeanne d'Arc au bûcher – this was a great sign of appreciation.

Over the next four nights of the festival, Academia Sighişoara will continue to present European landmarks, as well as the musical context of George Enescu’s evolution towards artistic maturity.

The programme notes of the concerts include short excerpts from George Enescu’s biographies. What can be more befitting than listening while reading memories, commentaries, accounts of the Maestro himself? 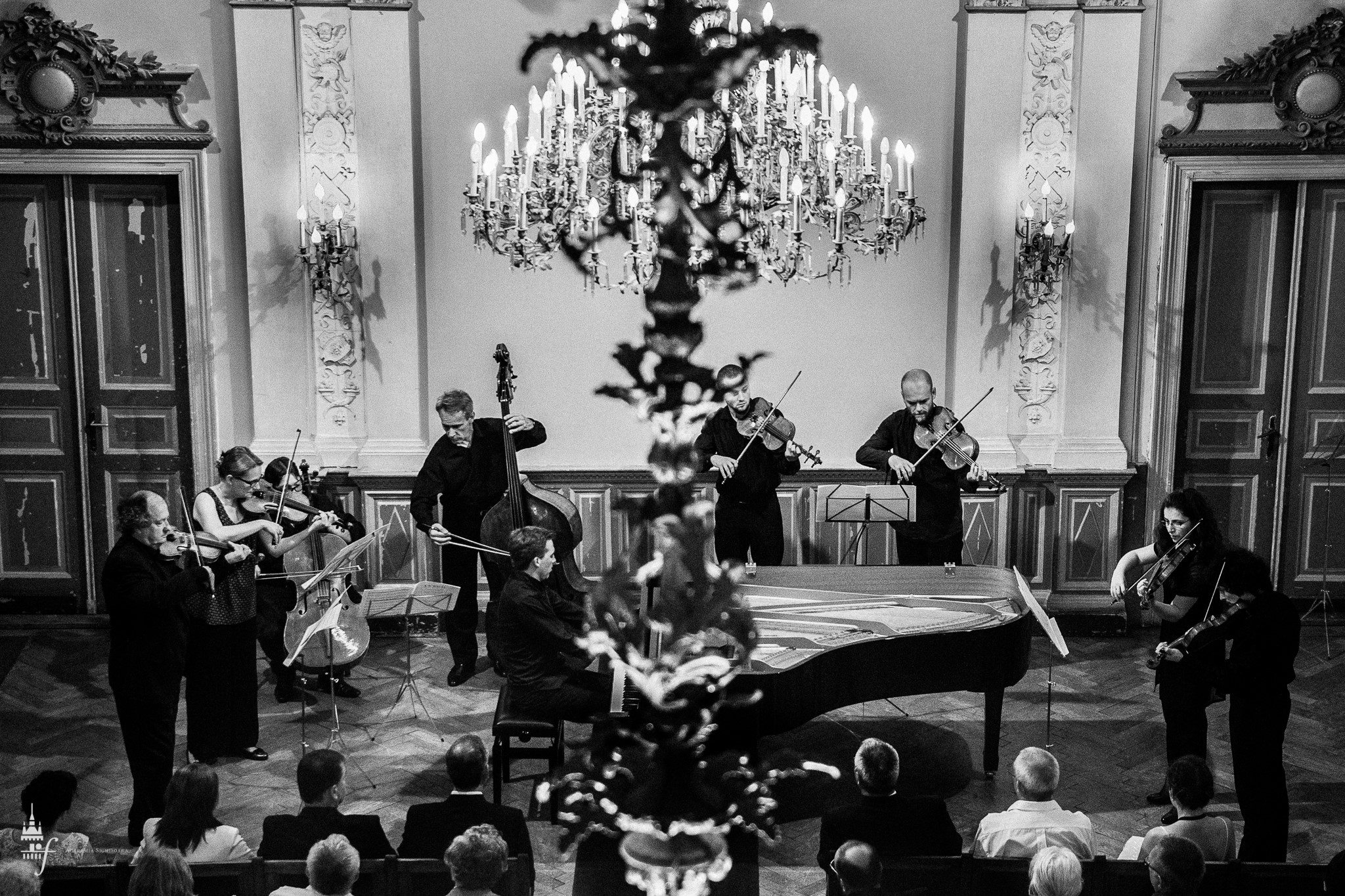