Check out the following photos of the educational concert held at the Mihai Eminescu Hall, Sighisoara on April 25, 2014 in the framework of the year-round concert series of Academia Sighisoara. 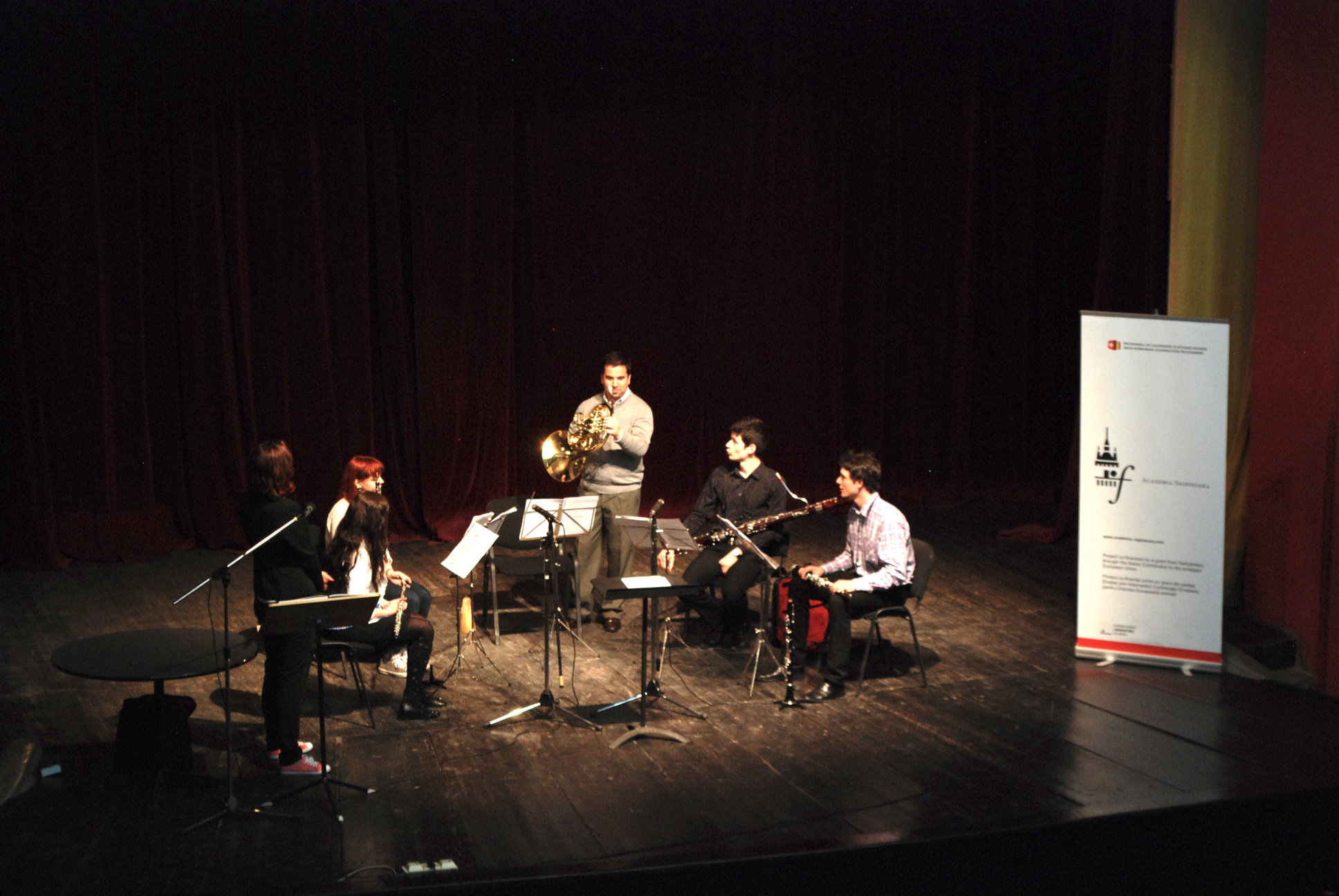 "Punguta cu doi bani", the famous children's story about a rooster who found a purse with two pennies in it, was illustrated by excerpts from works by Mussorgsky, Beethoven and Stravinsky. 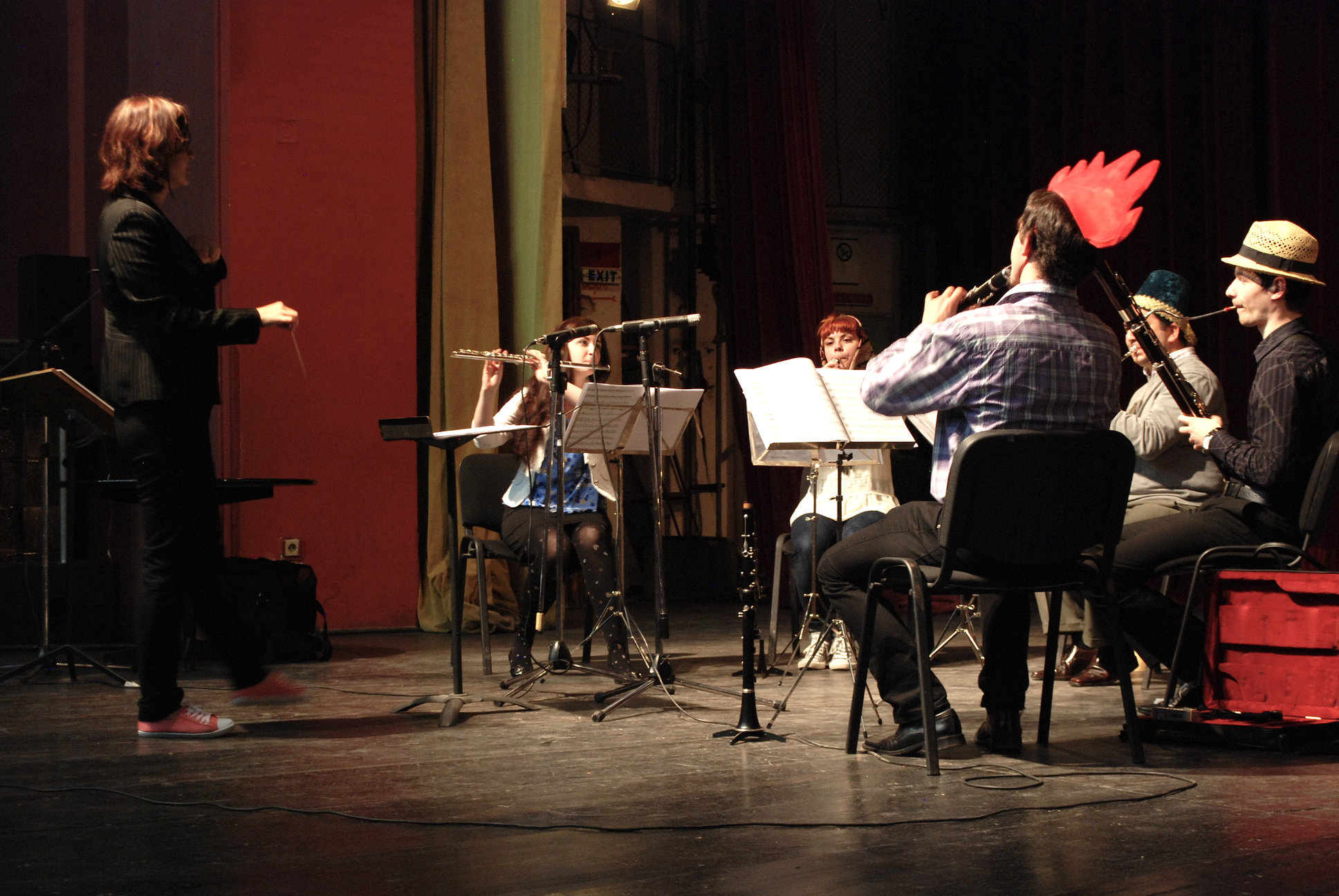 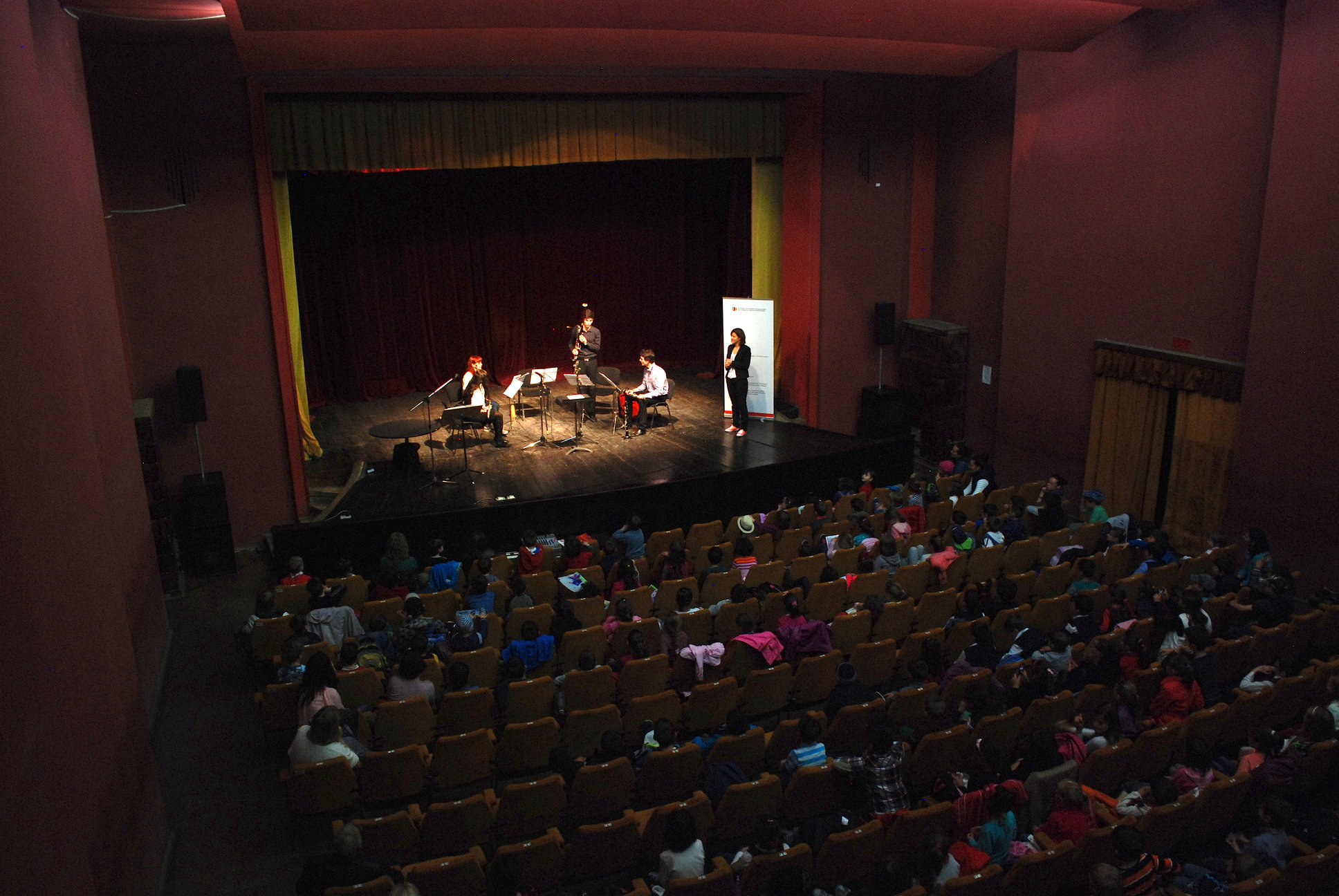 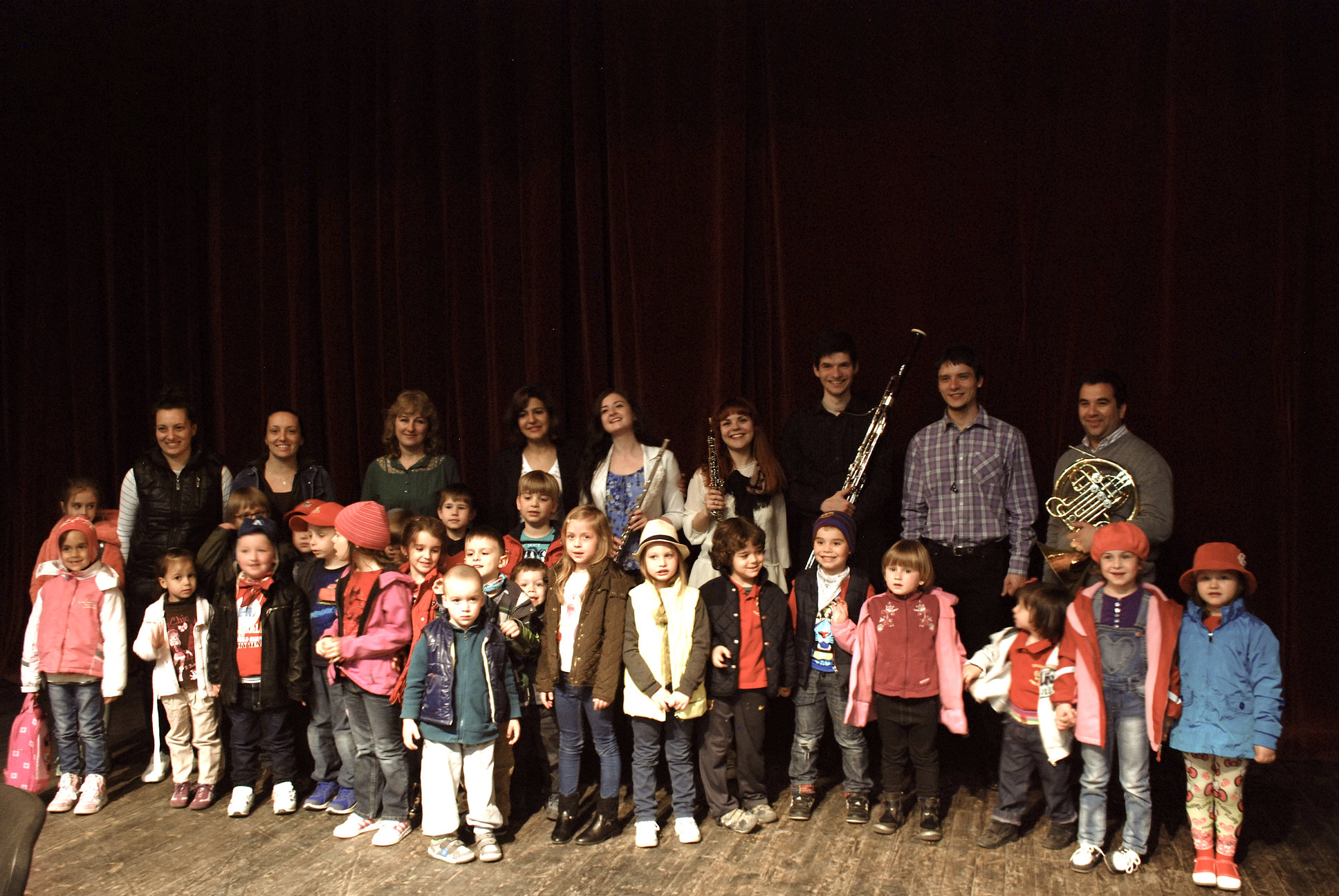