I believe one may speak about Enescu as one of the greatest musicians from the beginning of the century, who, although had lived in an Impressionist Paris of that time, didn’t give in to the calls of the impressionist siren, as, for instance, did Debussy, Florent Schmitt, Ravel and almost all the great French musicians of the moment. (Marcel Mihalovici)

We continue our journey, visiting the French capital, that had an impressive impact of Romanian composer George Enescu. Works by Enescu, Ysaÿe, Ravel, Schmitt and Fauré have been performed on the third night of Academia Sighișoara 2016. 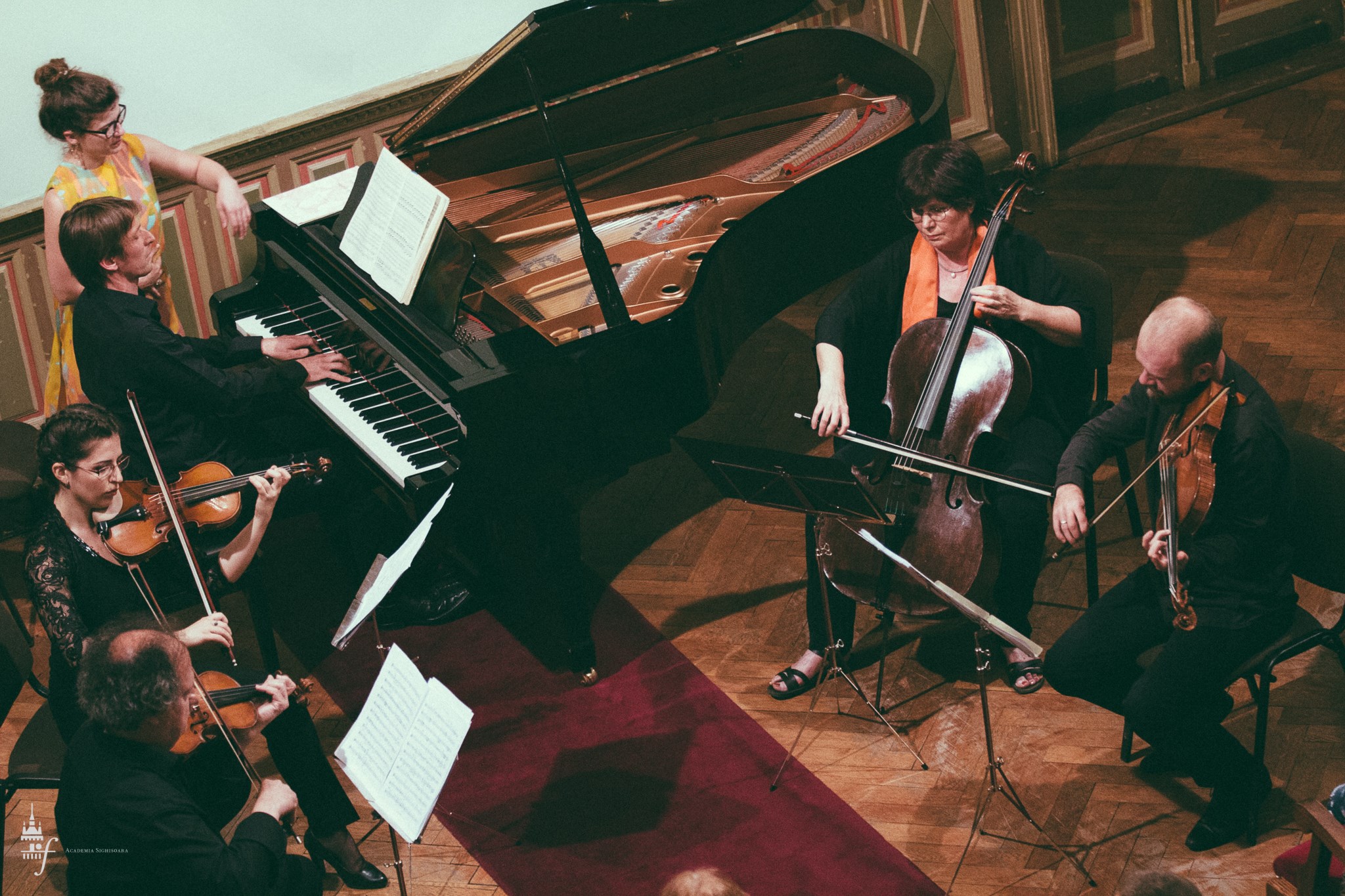